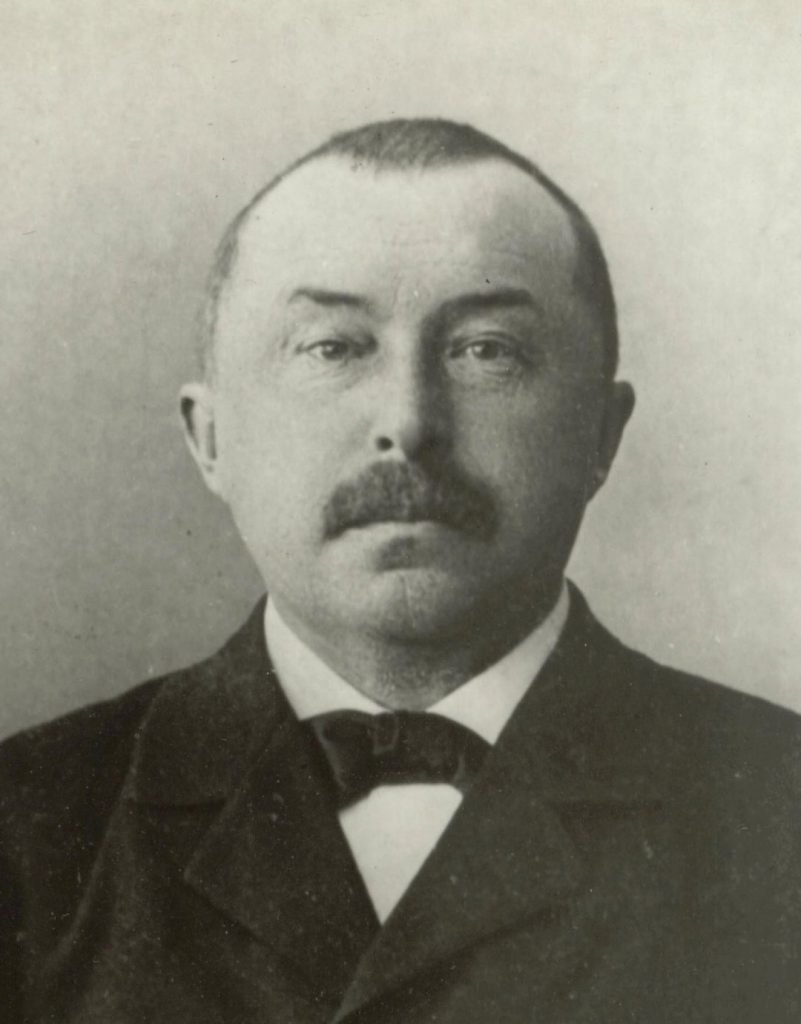 A Ukrainian ethnographer, literary and art critic, Vasyl Horlenko (1853–1907) was a descendant of an old and noble Ukrainian family, the members of which included several kozak colonels. He initially studied at Nizhyn College, Ukraine, and then at Sorbonne University, France. Horlenko returned to Ukraine in 1882.

As part of his ethnographic activities, Vasyl Horlenko organised and undertook a number of expeditions; during two of them he was accompanied by Mykola Kostomarov, a distinguished historian, publicist and writer.

Vasyl Horlenko became seriously ill in 1906 and died next year in Saint Petersburg, Russia. He was buried in his native village of Yaroshivka, (now Ukrainske village, Talalaivka district, Chernihiv region, Ukraine). An extract of Vasyl Horlenko’s article ‘Skarzhynska’s museum in Lubny’ (1890) is included in our The Story of Pysanka: A Collection of Articles on Ukrainian Easter Eggs (2019).